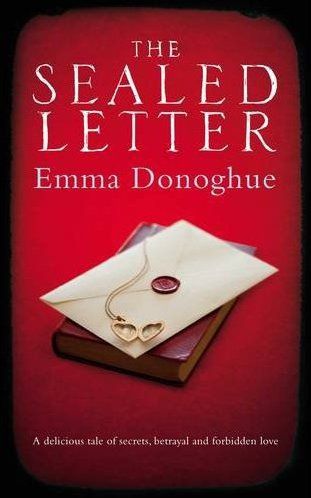 From the bestselling author of ROOM comes a delicious tale of secrets, betrayal and forbidden love.

After a separation of many years, Emily 'Fido' Faithfull bumps into her old friend Helen Codrington on the streets of Victorian London. Much has changed: Helen is more and more unhappy in her marriage to the older Vice-Admiral Codrington, while Fido has become a successful woman of business and a pioneer in the British Women's Movement. But, for all her independence of mind, Fido is too trusting of her once-dear companion and finds herself drawn into aiding Helen's obsessive affair with a young army officer.

When the Vice-Admiral seizes the children and sues for divorce, the women's friendship unravels amid accusations of adultery and counter-accusations of cruelty and attempted rape, as well as a mysterious 'sealed letter' that could destroy more than one life . . .

Based on blow-by-blow newspaper reports of the 1864 Codrington Divorce, The Sealed Letter, full of sparkling characters and wicked dialogue, is a thought-provoking mystery and gripping drama of friends, lovers and marriage.