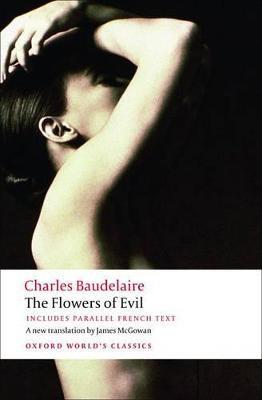 The Flowers of Evil, which T. S. Eliot called the greatest example of modern poetry in any language, shocked the literary world of nineteenth century France with its outspoken portrayal of lesbian love, its linking sexuality and death, its unremitting irony, and its unflinching celebration of the seamy side of urban life. The volume was seized by the police, and Baudelaire and his published were put on trial for offence to public decency. Six offending poems were banned, in a conviction that was not overturned until 1949. This bold new translation, which restores the banned poems to their original places and reveals the full richness and